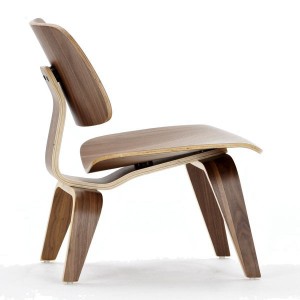 Every day we design the world. Every day we have the opportunity to make it better or worse. We give form to our best and our worst human impulses. We create heaven and hell.

Design is a story that needs to be told. It arises from deep inside our consciousness – of our bodies, of the world around us, and of whatever lies beyond. For we situate ourselves in the world by what we create. We can no more stop designing than we can stop breathing, or thinking.

In the last half of the 18th century, the horse-carriage was mechanized. The horseless carriage evolved, integrating countless technological innovations until the distinctive car-form emerged in beautiful specimens, such as the 1930 Bugatti Royale, and, my all time favorite, the Jaguar E-Type. Without the car, pneumatic tires, internal combustion engines, and the rotating brush carburetor, would not have been invented.

At the end of the 19th century, emerging technologies made tall buildings possible. The elevator. Steel frame construction. Concrete. Architect Louis Sullivan gave them singular expression when he created the prototype of the skyscraper – a form that has continued to evolve and rise to the 160+ floors of the Burj Khalifa designed by mega-architecture firm Skidmore, Owings and Merril in Chicago.

Together, technology and design drive innovation.

Since skyscrapers reached the lofty height of 10 stories, and cars pushed horses off the road, the rate of technology innovation has accelerated to a blur. Nowhere is that fact more present than here in Silicon Valley – where the people at innovative companies such as Tesla, Apple, Google and Facebook, are shaping the future. 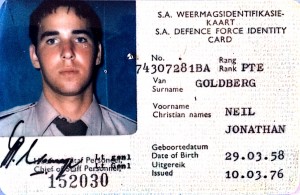