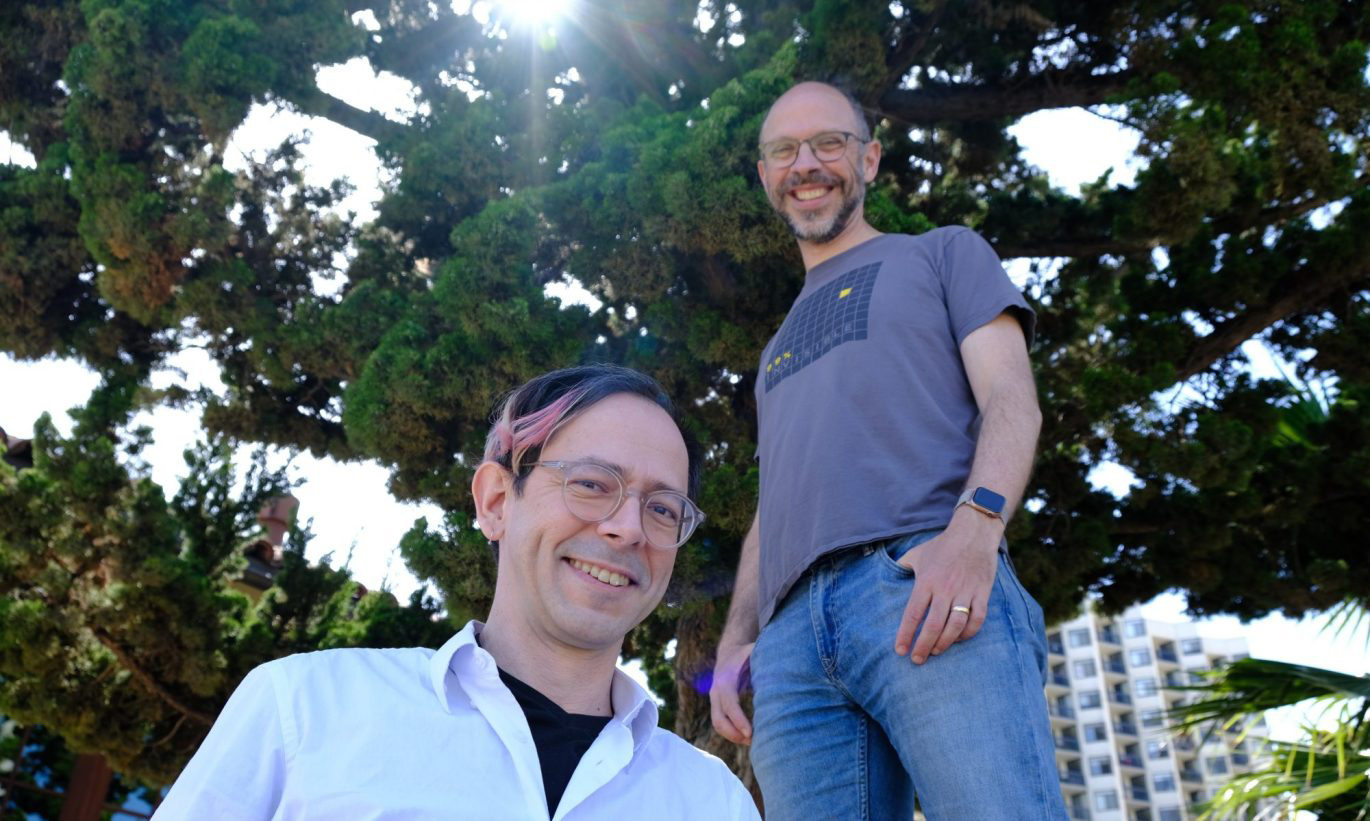 I just discovered a fabulous podcast about Design Leadership which is a topic that is slowly getting the attention it deserves. Two industry veterans – particularly at the service design/experience design edge talk through challenging topics that shed lights on what the real world issues are that we’ll need to deal with if we try to design a better world.

This was brought to my attention by my friend Stephen Taylor, a service designer with the Atlanta, GA based firm Harmonic.

END_OF_DOCUMENT_TOKEN_TO_BE_REPLACED

Social movement are inherently creative. We are in such a moment now and the streets of Oakland are an art gallery that has surfaced an energy that has been invisible to me until now. Its alive. It’s diverse. Its expressive of the moment and of the universal urgency for dignity and agency. It is beautiful.

END_OF_DOCUMENT_TOKEN_TO_BE_REPLACED

“The Torah of Design – Living with Creative Intention” is an hour long workshop that is three things in one – design-thinking, Torah and Mussar. I recorded this on May 29th 2020 at a Zoom event for Shavuot at Chochmat Halev, the Jewish community that I am part of in Berkeley, CA.

The following paragraph is the description I sent to participants:

“l present design-thinking method as a life-coaching framework (similar to many “design your life” books and courses available). Briefly we’ll discuss what the 4 big creation stories from the Torah teach us about creative agency and we’ll relate the “middot” (measures) of Mussar to the soul practices needed to be a designer of an intentional life. Through a demo I’ll (try) give an experiential understanding of the power of intentional creativity to living a life that brings you alive.”

Time didn’t allow me to get to the demo of the life-coaching part that I intended for the workshop.

You can view the presentation deck that I used by clicking below.

On an October day in 2015, ecologist Meredith Root-Bernstein was watching a family of rare pigs at a Parisian zoo when something caught her eye. One of the Visayan warty pigs—a critically endangered species native to the Philippines—picked up a piece of bark in its mouth and started digging with it, pushing the soil around. “I said, Whoa, that’s pretty cool,” says Root-Bernstein, a visiting researcher at the Musée de l’Homme in Paris and a National Geographic Explorer. “When I looked up tool use in pigs, there was nothing.”

A number of species are known to be tool users, and some even are known to innovate new tool using behaviors from generation to generation. That is to say, they have a tool culture. But it has not been recognized to be true of pigs who are noted for their intelligence. I am delighted to discover another members of the small club of artifact using, making and designing species.

Design consciousness begins the moment when we (or any other species) begins to use artifacts that are dependent on behavioral rather than biological evolution.  It is a long climb from simple tool use, such as that demonstrated by the pigs in this video, to the habitual and intentional design innovation of new tools that is the hallmark of being Human.

It lends further support to our awareness of this fact and the attempts that we are making now to figure out how to do it more systematically and at greater speed and scale. The ultimate shift in design consciousness is when we come around to recognizing design as an expression of the same adaptive instinct that compels a pig to pick up a piece of bark to dig their nests.

I find these signs of rising design concsiousness reassuring .